To write a script is to play with the dramatic knots or hinges of a story. Discover the 7 dramatic knots essential to master to succeed in your scenario.

In a story, we go through several key moments, also called dramatic knots or hinges. Among them, three are essential: the first allows to tie the intrigue, the second, to propel the action in its resolution, without forgetting the third, that in the middle of the story, which will relaunch the action. There are others that I have listed here. In all, 7 key moments of your scenario are to be healed to succeed in your story.

What is a dramatic knot?

It is an OBSTACLE which can be:

Find out which are most effective here and when?

To complete your training, do not forget to refer to the High concept training program dedicated to the main dramatic hinges of any narrative, also called “1-2-3” (chapter 2: the essential dramatic functions to know when writing a story .)

Find in the order of writing, the 7 essential dramatic hinges of any scenario:

How to take advantage of the Cannes festival to sell your screenplay? Simple, read this little survival guide for the screenwriter in a social environment and meet producers thanks to the Maison des Scénaristes.

Should you go to Cannes when you’re a screenwriter? To do what? Thanks to an exclusive interview with the Maison des Scénaristes, the only association that welcomes screenwriters on site, we offer a short survival guide during the festival.

Is it possible to find a producer at the Cannes festival?

To this question, the French Guild of Scriptwriters answers “no”: it is not on the agenda of the authors’ syndicate to organize an official reception of its members at the Cannes Festival, yet the biggest professional market in planet film.
If you can watch, you will come across many professional screenwriters, who came on their own money . A significant financial investment which suggests that it is probably possible to have interesting professional meetings, if not find a producer in Cannes.

So why are the writers not supported in this process by their own union?

In defense of the union, it is true that the French screenplay market has been for the past thirty years an order market and not a supply market (only 6% of our films in theaters were written by a screenwriter alone and only 20% of our annual TV productions are original creations), but we could expect the organization which is supposed to defend “the interests of French screenwriters” to fight to highlight innovative projects, written in speculation (the “specs ”), Instead of favoring commissioned scriptwriters, who in fact depend on producers to write often very formatted projects; a vicious circle which perpetuates the lack of innovation (to go further on this subject, do not hesitate to read our study for the APA, association of producers:What future for French fiction? ).This lack of support for new entrants and original creation can also be seen in the

criteria for membership of the Scriptwriters’ Guild , which values ​​the order:

In this context, at High concept we despaired – as much – of seeing a veritable market emerge from the original script in France: when will the French spec scripts ? Authors should be able to meet producers in Cannes in a professional dynamic, to sell their original projects without the need for a pre-existing network or a large CV: the story and nothing but the story!

You probably tell yourself that we ended up smoking the carpet in our offices … Yet this place, the Pavilion of scriptwriters, finally exists. Not thanks to our professional organizations, but to the private initiative of two fellow screenwriters, who alone support the original French creation at the Cannes festival.

Suffice to say that we hastened to meet them …

Towards a French spec market: the Maison des Scénaristes

La Maison des Scénaristes is a 1901 association created by our colleagues Sarah Gurevick and Nicolas Zappi. The objective is to allow screenwriters to find partners in Cannes to finance their films. And in four years of existence, Sarah and Nicolas have done better than all of our institutions combined:

A score that makes you dizzy: for comparison, the CNC Aid for Innovation Fund has only selected in fiction 200 projects in ten years. And only one was brought to the screen. How is it possible ? 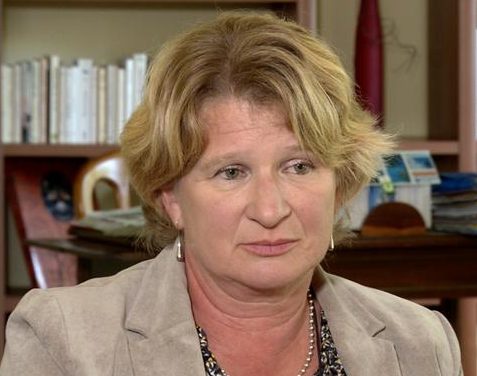 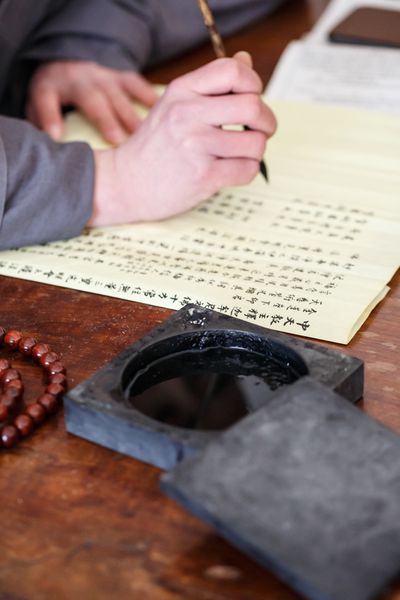